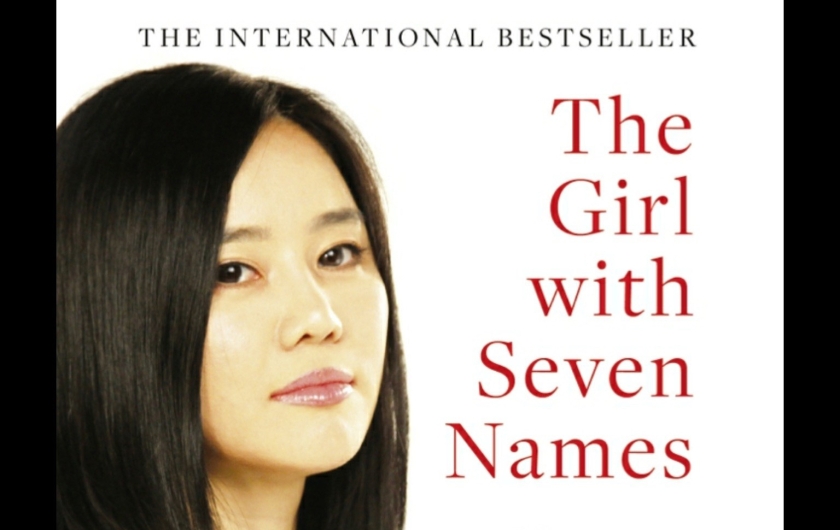 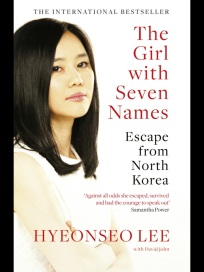 The Girl with Seven Names by Hyeonseo Lee is a fascinating memoir of her defection from North Korea.  She left North Korean shortly before her 18th birthday and after many years of hiding in China (under many different names) and in spite of incredible obstacles, Hyeonseo made it to South Korea in 2008 and received asylum.  After succeeding in getting her family out of North Korea as well, she started speaking out against the North Korean regime and trying to garner international support for North Korean refugees.  She was noticed and asked to give a TED Talk in 2013 which you can view here – TED Talks.  The book followed and was published in 2015.

At times during the book I couldn’t help but wonder if some of the stories were embellished a bit because they are so unbelievable.  However, it is clear she is a very strong, brave person who risked everything and
has created a very good life for herself and her family against all odds!  I am very glad I read this book as I learned more about North Korean life, why some don’t feel the need to leave North Korea, and how difficult adjusting to life outside of North Korea can be for those who do escape.

This site uses Akismet to reduce spam. Learn how your comment data is processed.